With a wide variety of products, the raw materials of the industry are from “Boron” 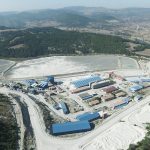 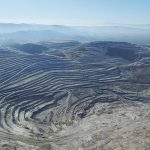 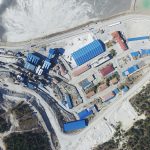 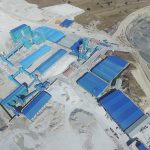 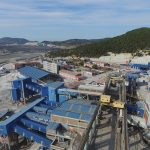 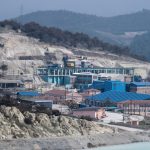 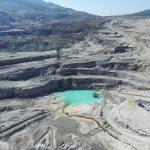 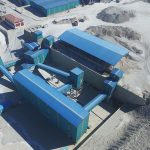 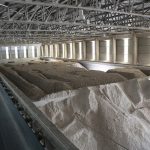 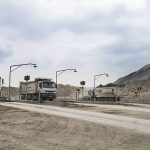 Bigadiç Boron Operations Directorate, which was founded in 1976 by obtaining the rights of operation and royalty of Bigadiç boron mines in Balıkesir Bigadiç, is making significant investments in mining and chemistry, contributing to the development of boron and boron products. Started its mining operations in 1976, upon the establishment of the concentrator in 1980, started production. Bigadiç Boron Works, which transforms the boron minerals in the nature into products with high added value, performs the production of cholemanite and ulexite minerals at 4 points in Tülü, Acep, Simav and Kestelek. It also plays an active role in the realization of exports of these products. Bigadiç Boron Operations Directorate, which started producing cholemanite and ulexite with the concentrators commissioned in 1980, 1985 and 2007, is exporting to all over the world by producing ground products with grinding facilities commissioned in 1998, 2007 and 2012.

Bigadiç Boron Operations Directorate will increase the production of 520,000 tons of ground products in 2016 to 570,000 tons in 2017. It provides production with over 1300 employees which are experts in their areas, in the facilities installed on a total area of 15,041,142 square meters. With modern technology and innovative solutions, it provides maximum efficiency in all production processes of boron. In the production carried out in facilities, concentrated cholemanite and ulexite are used in heat insulation, sound insulation, ceramics, metallurgy, slag production, glass and glass fibre production. Ground cholemanite and ulexite are used in agriculture and medicine. Bigadiç Boron Operations Directorate, which uses innovation and the latest technology from mining activities to production stage, produces high value added products with its vision of sustainability.

Aiming excellence in the direction of satisfaction of all stakeholders, Bigadiç Boron Operations Directorate is supporting its sense of quality with strong references with quality, energy, environment, occupational health and safety management system and accredited laboratory certificates.